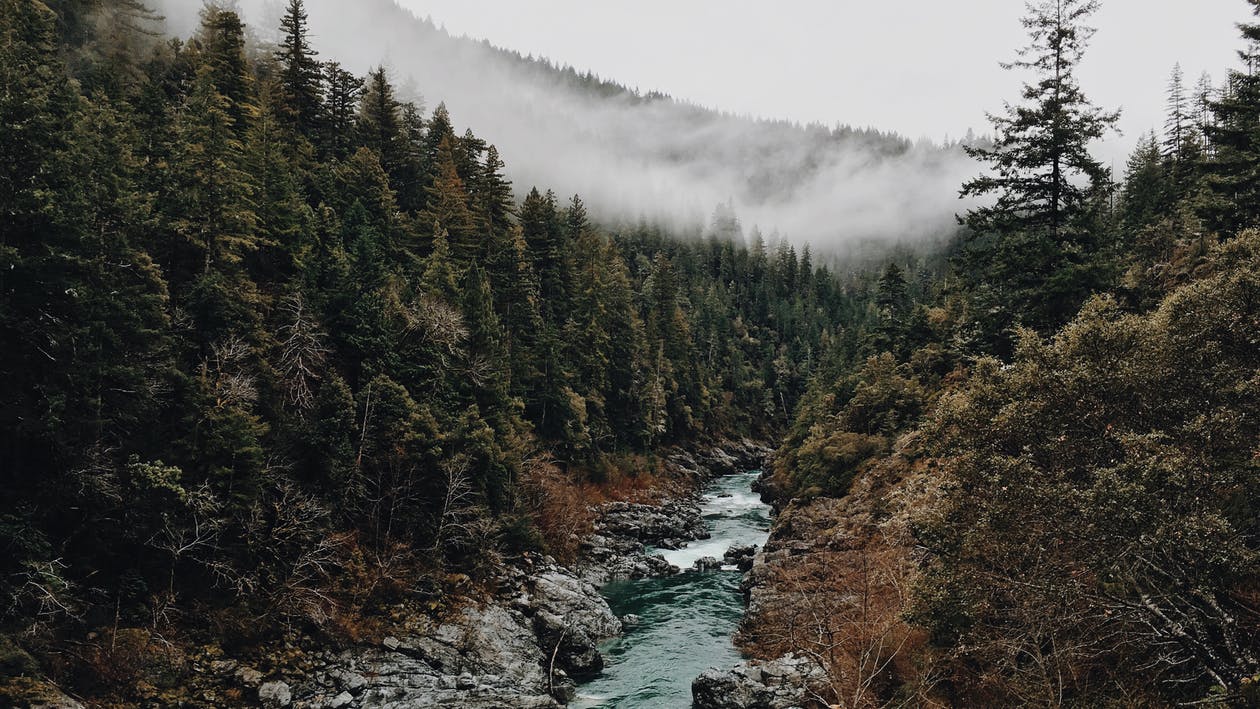 Lincoln County, Ore., has become the first county in the nation to ban spraying aerial pesticides. The ballot passed by a narrow margin in May 2017, superseding state and federal pesticide laws and regulations that would otherwise permit the aerial spraying of pesticides.

The ballot’s sponsor, Citizens for a Healthy County, launched the initiative to eliminate the health impact of pesticide drift on people, wildlife, and ecosystems, saying the health effects have been thoroughly documented. According to the group, aerial spraying has increased in Oregon’s state and private forests although it was stopped in federal forests in the 1980s.

Lincoln County may be the first to take such action, but it’s not acting alone. A charter amendment has been crafted to put an end to aerial spraying in Lane County as well. The charter will go on the ballot this fall.

Oregon Senator Michael Dembrow introduced a bill in March 2017 that would require timber companies to file notice with the State Forestry Department prior to any aerial pesticide spraying on privately owned forestland. SB 872, the Timber Aerial Spray Right to Know bill, is currently under review. If passed, the law would require sprayers to file the name and location of the products used at least seven business days prior to application. After spraying, they would have to file additional information confirming the type of spray used, all of which would be kept on file by the State Department of Forestry.

The National Agricultural Aviation Association calls aerial spraying the most economical method —and in cases of wet soil, rolling terrain, and dense foliage the only— for timely pesticide application. However, timber companies and farmers across the region looking to stay ahead of regulations will need to explore alternative, on the ground methods of vegetation and forest management.

Section 179 of the Federal Tax Code has been extended and expanded to allow deduction of the full purchase price of qualifying equipment and/or software, along with doubling the Bonus Depreciation for even more savings. This tax break is only guaranteed through 2018, so take advantage of it now, before it potentially disappears.

THE PROS & CONS OF CUT-TO-LENGTH LOGGING

Cut-to-Length (CTL) logging is a popular alternative to traditional harvesting methods. If your logging company is considering moving toward cut-to-length harvesting methods, make sure you understand the pros and cons.